At VIVA, all our staff are fluent in English, the vast majority also converse in Spanish, and many others speak German, Swedish, Danish, Norwegian, French, Dutch, Flemish or Russian. This means you don't have to worry about mastering Spanish straight away when buying a home and moving to Spain – but what about after the keys are yours? Then the bullet-point "learn Spanish" may be part of your checklist.

The Costa de Sol’s popularity among Brits and other Europeans – and the importance of the tourism industry – means that it is extremely easy to get by without ever really having to understand or speak Spanish. Not everyone, however, is content to accept that mind-set. Spanish is actually not too difficult a language to learn. Even if you are starting from scratch, you will probably be surprised just how many words you already know or feel familiar with. Take for example some informal greetings in Spanish such as ¡Hola! or Hasta la vista. If you enrol on a course with native speakers and learn Spanish language basics, the number of words you understand will expand exponentially.

If you are planning on buying a property in Spain for use as a holiday home, it is certainly handy to know a few choice phrases (check out our selection below). If, on the other hand, you are intending to live and/or work in Spain, it will make your life a whole lot easier, richer and more fulfilling if you can master the language – and here’s why…

Find your new home here. Properties for sale on the Costa del Sol. 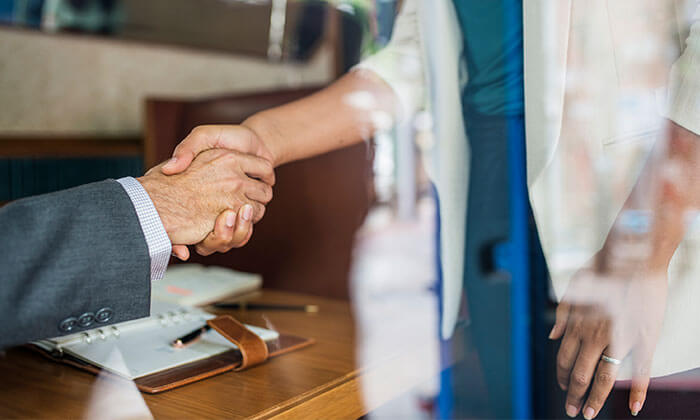 Gone are the days of plentiful, undemanding employment for native English speakers or other Europeans fluent in English. There are still pockets of expat strongholds dotted along the coast, but job opportunities are usually quite limited. In contrast, taking specialised tutorials in Spanish will most likely increase your employability. The vast majority of VIVA’s staff, for example, speak Spanish. 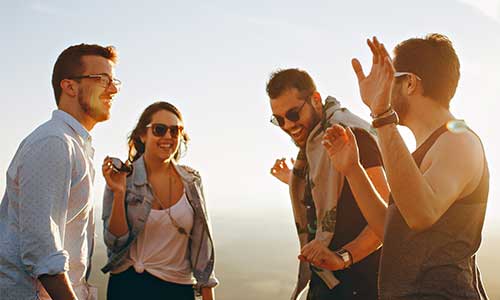 Most young Spaniards speak decent English (even quite fluently) but the same isn’t the case for many members of the older generations. To make friends with Spaniards, it pays to speak their language – and the rewards for doing so are numerous. 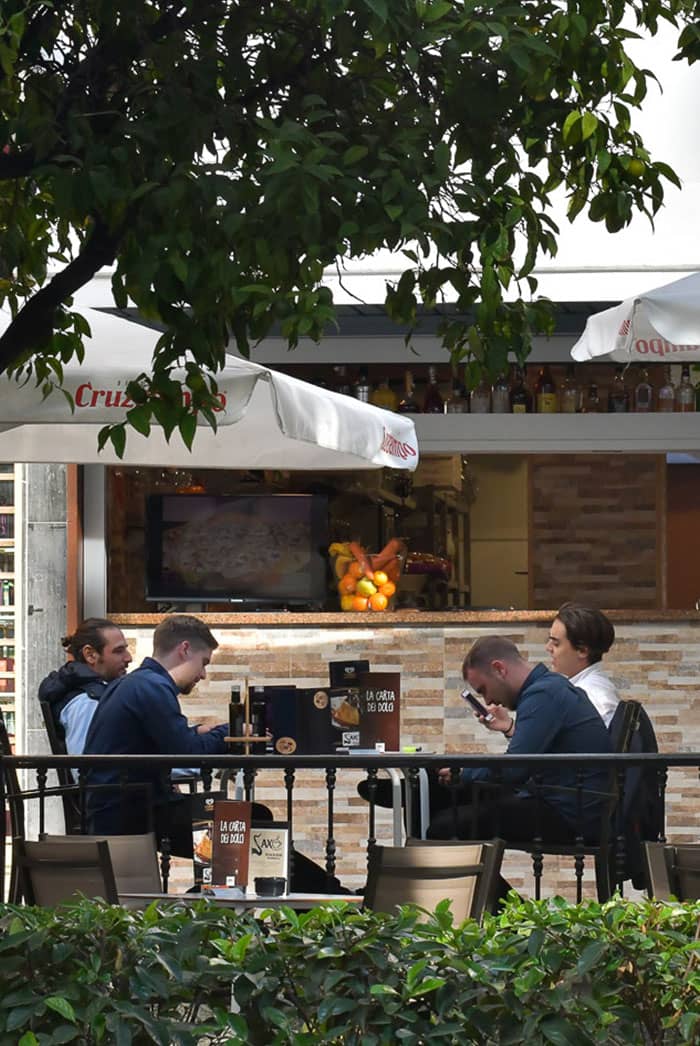 Life’s immutable rhythm of chores, tasks and routines doesn’t stop just because the sun’s shining or the beach is beckoning: your hair still needs cutting, the car requires servicing, phone and internet contracts have to be sorted out… and so on. Being able to converse well with the Spanish service industry without having to bring along a Spanish-fluent friend affords you greater independence and widens your options among service providers. Being familiar with key Spanish words and phrases is highly rewarding.

A Touch of Romance

You’ve spotted a beautiful señorita over there? Sure, try asking her out. She might well speak English but she’s not necessarily going to be bowled over by your monolingual ways. Dazzle her with a bit of her own language, however, and she’s much more likely to see you in a more favourable light. And the same, of course, for other gender relationships...

A language is not just a dictionary of words: it’s an identity. Many of Spain’s unique idiosyncrasies become much easier to understand once you have learned the country’s language. If you can talk like a Spaniard, you are well on the way towards thinking like a Spaniard and being able to live like a Spaniard – without having to give up your own national identity. Keep in mind that there are also plenty of language exchange meetings in bars where you can improve your pronunciation whilst indulging in Spanish lifestyle.

Language school as a way to learn Spanish.

Although there are countless apps, Spanish books for beginners and podcasts, attending a language school is one of the easiest learning methods. There are numerous competitively priced language schools throughout the Costa del Sol. Quality tends to vary, however, so it is best to conduct a bit of diligent research before signing up with a school or class. Ideally, a minimum of three to four hours of structured lessons a week should be your initial aim, and then it really is down to you.

Having the confidence to try out your newly acquired skills is one of the hardest first obstacles to overcome – it is only natural to be nervous, fearful of making mistakes, and generally slightly uncomfortable when attempting those first exchanges. But remember (and this is a cliché but one that rings true): no Spaniard will ever hold it against you for trying. Indeed, the very fact that you are making the effort is usually met with beaming smiles and a warm reception.

Alcohol is also a great tool for stripping away your layers of reserve and self-doubt, so why not combine a chilled cerveza with your new-found passion for Spanish? 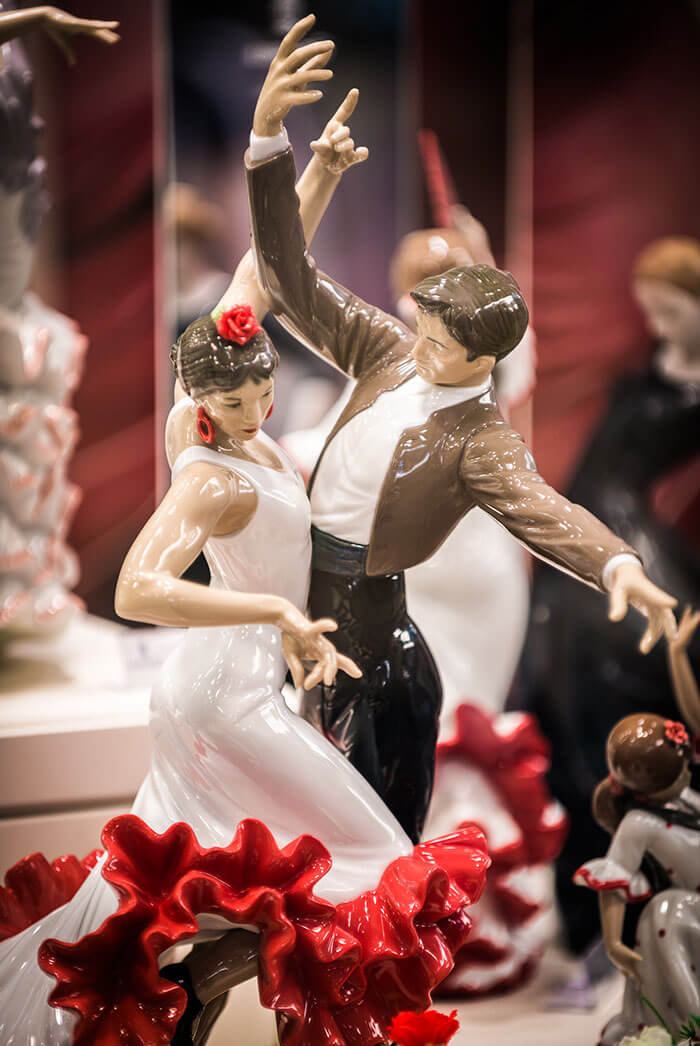 Mastering Spanish can even improve your opportunities for romance!

Useful Phrases in Spanish. How do you say...in Spanish